ORIGINS OF THE REGULATOR

The origins of the market regulator in Poland date back to the 1950s. A systematic control of radio and television emissions has been exercised since 1954 under the responsibility of the measurement and technical control department of the Central Board of Radio and Television. In 1963, this role was taken over by the Radio Emission Control Centre. The activities included, among others, the inspection of the country coverage by radio programmes, and later also television programmes, as well as the inspection of broadcast parameters remotely and in the immediate vicinity of transmitters.

The organization to fight radio interference was in turn formed in 1959, when Centres for Anti-Interference Service were established at field units of the Central Board of Radio and Television. In 1963, a specialized laboratory was established at the Central Radiocommunications Laboratory to provide adequate technical support for the entire anti-interference service.

In the same year - 1963 - the responsibilities of the regulatory authority were split between the Ministry of Communications and the Union of Radio and Television Stations, accountable for the construction of transmitting stations used by the Radio and Television Committee. 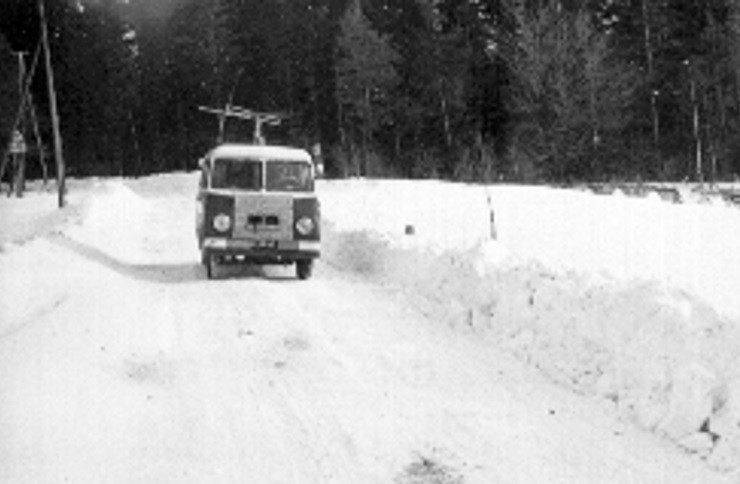 A measurement field station of the Anti-Interference Service Centre